After the third break down mid 2018 of my Olympus EM10 mk1 (while on holiday!) I decided to make the jump I’d been mulling over for a number of years: FULL FRAME DIGITAL.

I had initially wanted to go the route of a digital Leica for simplicity and had given very serious thought to buying one of the screen-less 262 models but the sheer insane cost was dumb. So it was clear it would have to be a Sony A7 of some sort but even an A7 was out of reach for me 2 years ago, until now (finance). 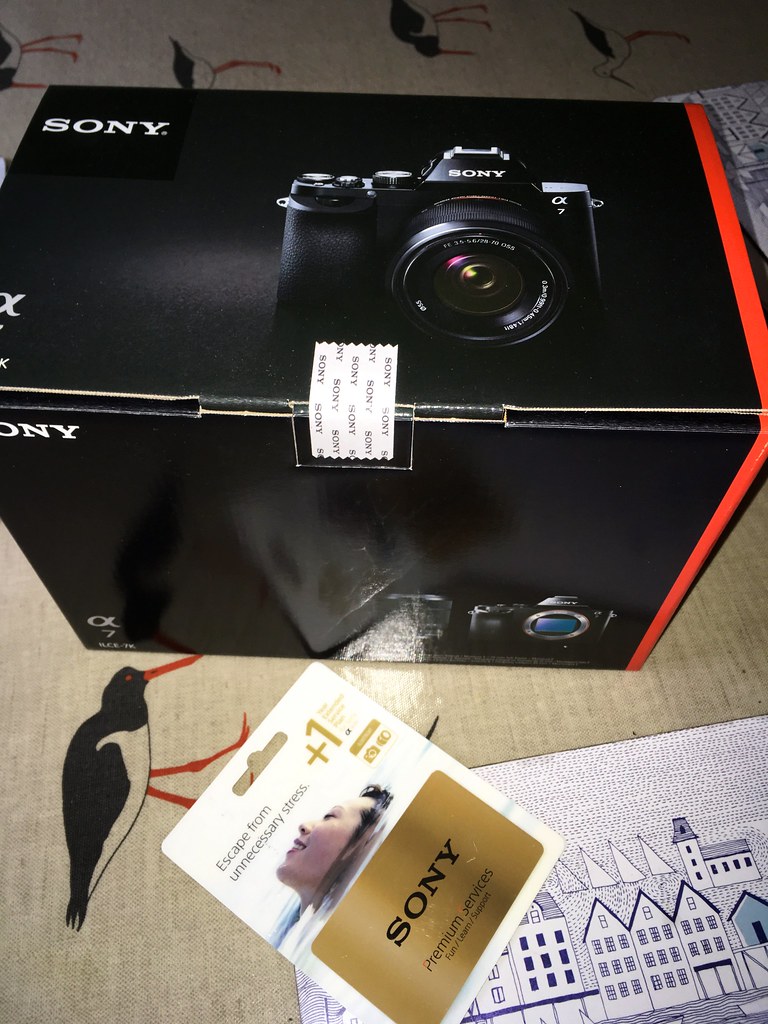 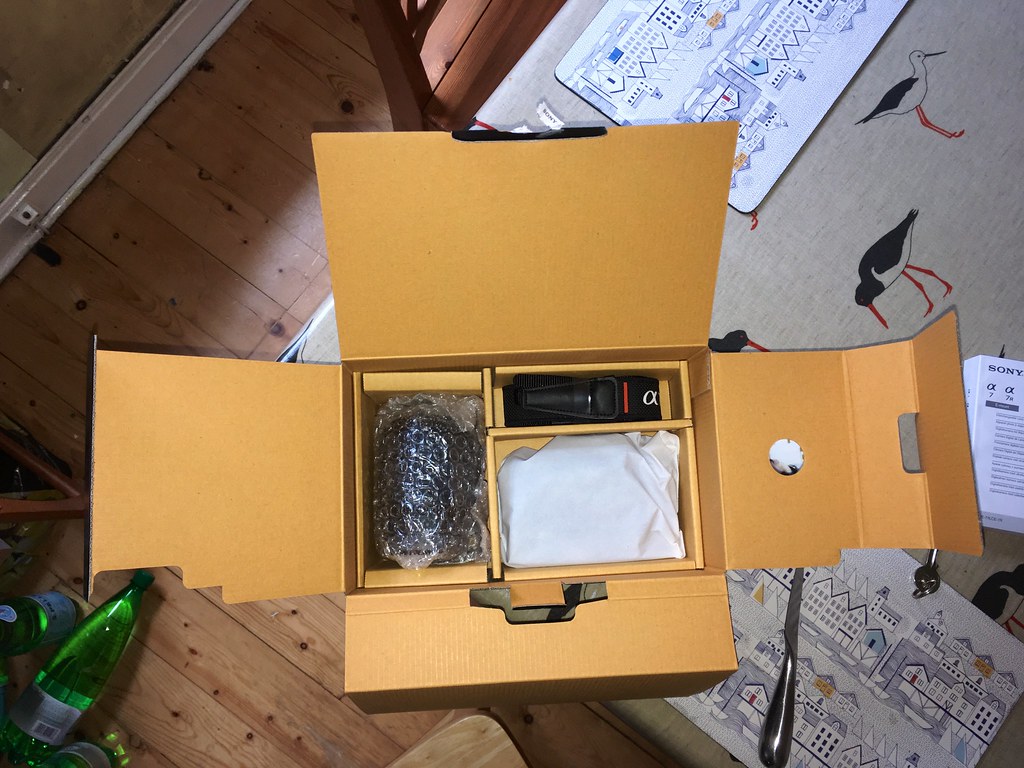 In 2018, Jessops had a deal on for an A7 body/kit lens for around £800, slightly cheaper than their A7 II deal which had no lens for around £1000, so I went for the older A7. The only negative I saw with the A7 compared to the A7 II was the shutter button placement but in practice it wasn’t worth worrying about; I’ve had many cameras with the same shutter button placement (Leica M2, Pentax K1000, 2 Nikons etc.) and had no issues. 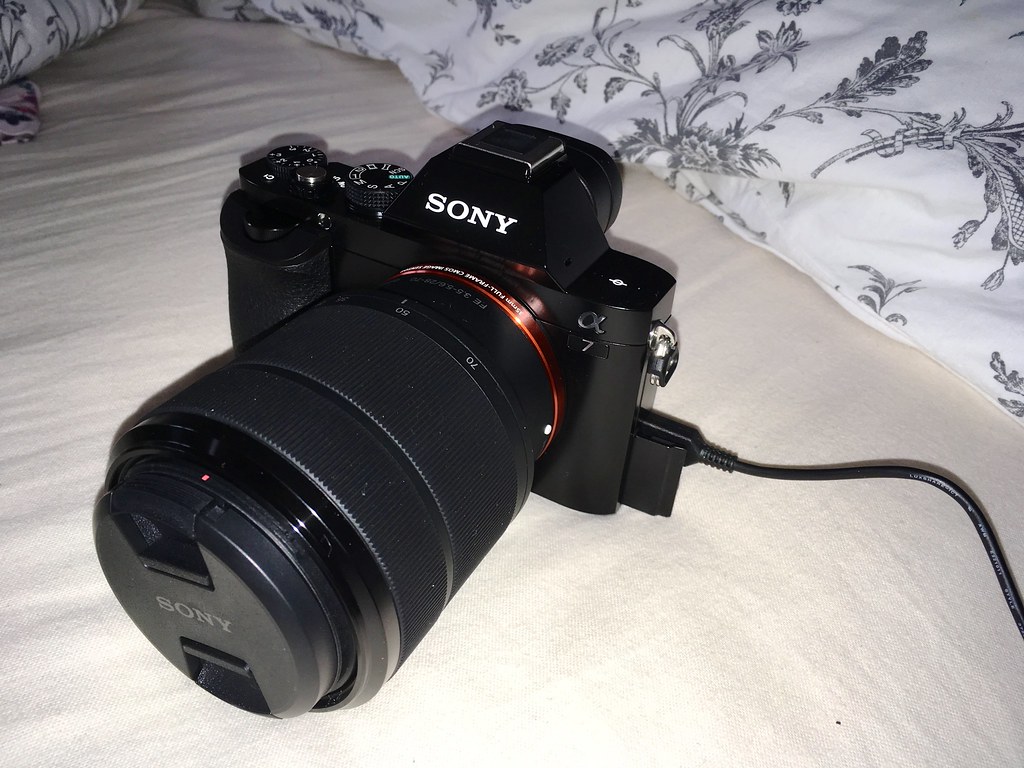 Image Quality
I’ve certainly been very impressed with the image quality and of course the resolution of detail considering I’m coming from Micro FourThirds. The other striking thing I’ve seen is that the RAW file sizes aren’t as big as I expected (my Huawei P20 Pro RAW files are 79MB each!). 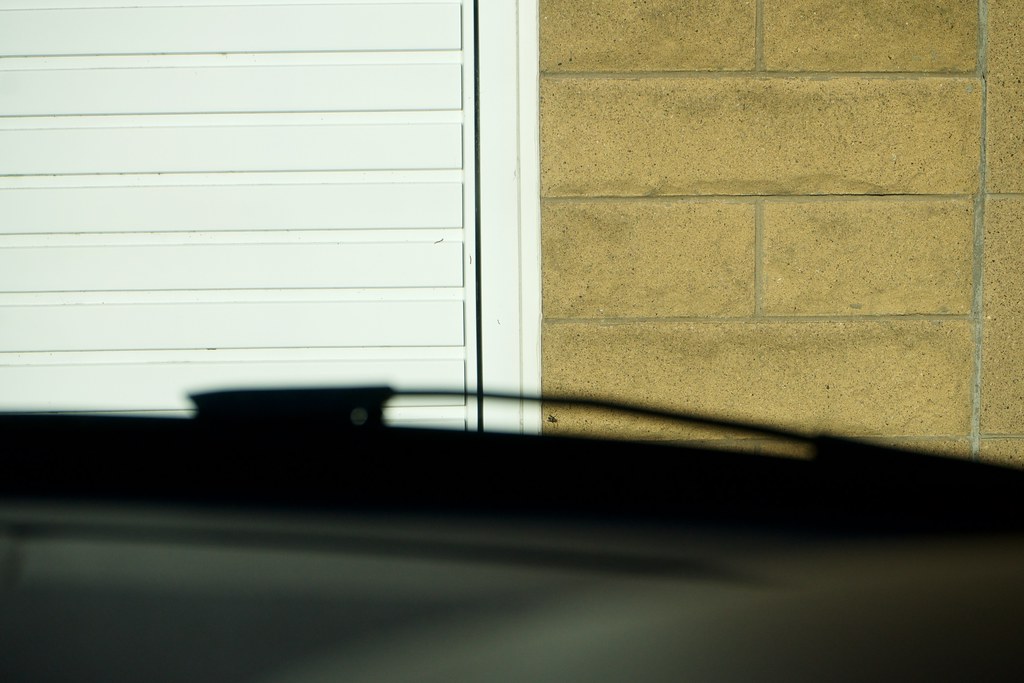 Since I never shoot JPEG I’m afraid I can’t say much on how the A7 renders them, the RAW files seem to have a decent level of dynamic range, probably not as much as is in the newer iterations of the A7 range.

The kit lens is a pretty generic 28mm-70mm affair which is ƒ3.5 at 28mm and ƒ5.6 at 70mm. The AF felt OK, not particularly fast or slow, works OK under low-ish light and has face-detect (which I only just found out about).

To be honest I only used the 28mm-70mm AF lens until I go an M mount adapter for my 35mm ƒ1.4 Voigtlander Nocton Classic which I love. This single coated 35mm prime was stuck to the A7 for months and despite the serious vignetting wide open and sharpness falloff towards the edges and the sometimes odd rendering of colour it has a lot of character and is great to use.

Not long after that I decided to get an additional Nikon adapter for a Vivitar lens, this time a 28mm prime (ƒ2.5) and a 200mm Vivitar. The 28mm looks pretty clean and doesn’t have any of the odd characteristics of the Nocton Classic and I use that almost as much as the Nocton.

Buttons and Settings
After some fiddling to get the settings the way I like and to get the buttons to do what I wanted took a few months to refine.

I’m using very little fancy modern settings, mostly either in Manual or Aperture Priority but I do have Focus Peaking on with the front Custom button is my manual focus guide to help dial in the focus when wide open.

I have a couple set on the back for Drive Modes and AF stuff for the AF lens I rarely use but that’s really for switching to Manual Focus or the D-Pad for moving the focus area around.

Handling
Despite my concerns with the shutter button placement the camera feels great in the hand, infinitely better than the EM10 which was just a tad too small for my hand. Occasionally I struggle to find the front function button when I went to dial in the focus but overall the layout is just fine. 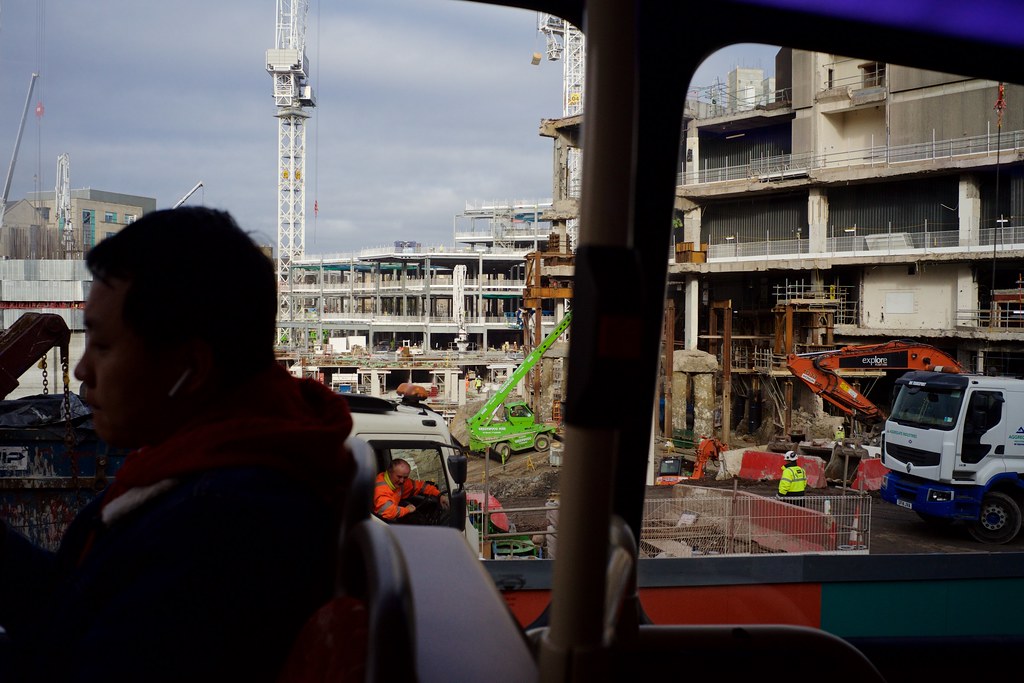 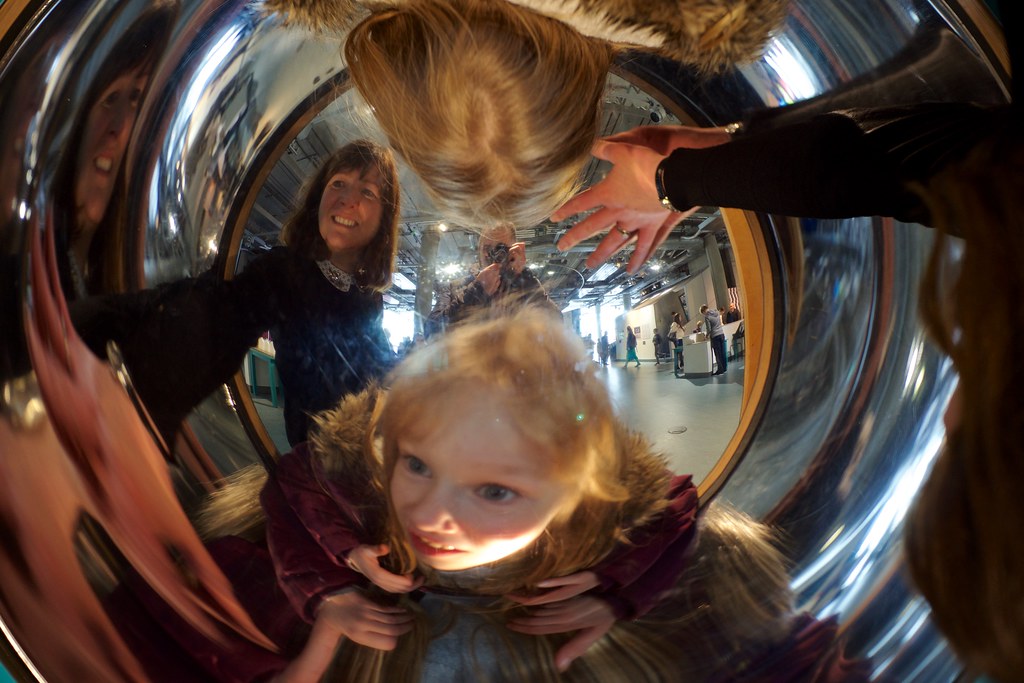 Because I’m primarily using fairly fast lenses, ƒ1.4 and ƒ2.5, I’ve not been using much in the way of flash. The old Nikon flash cord I use still works perfectly well with my wee Meike flash but the stabilisation makes it easy to shoot in lower light settings.

Conclusion
Best digital camera I’ve used but I guess that’s how it should be. The GF1 eventually became an OK camera and the Sony NEX6 was better but too flawed thus why I took it back, and the EM10 ran better until it crapped out for the third time in 3 years. 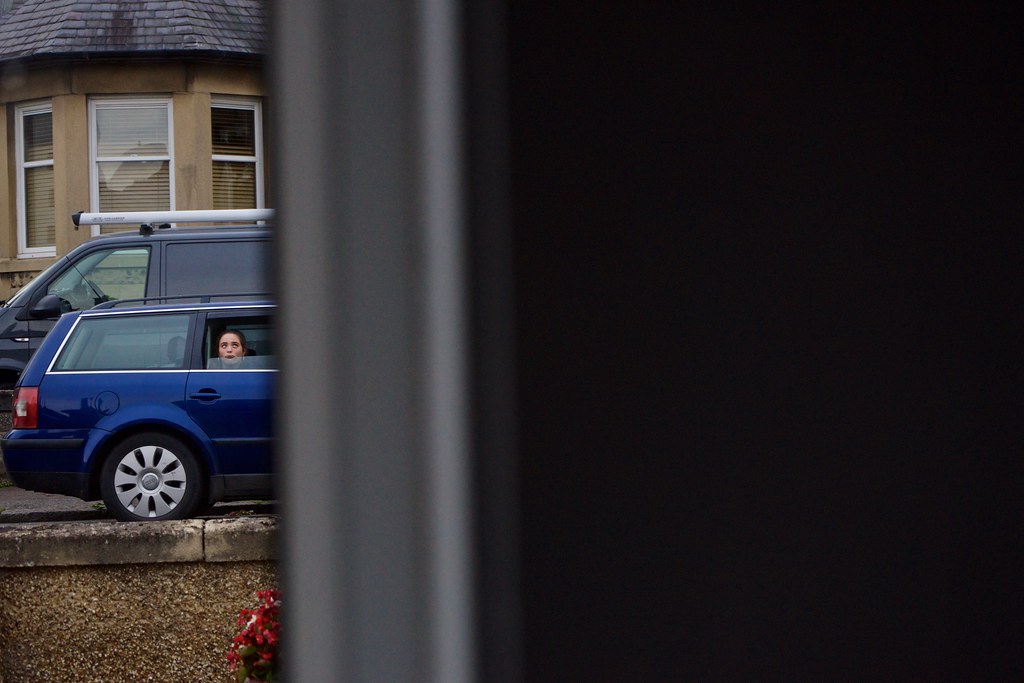 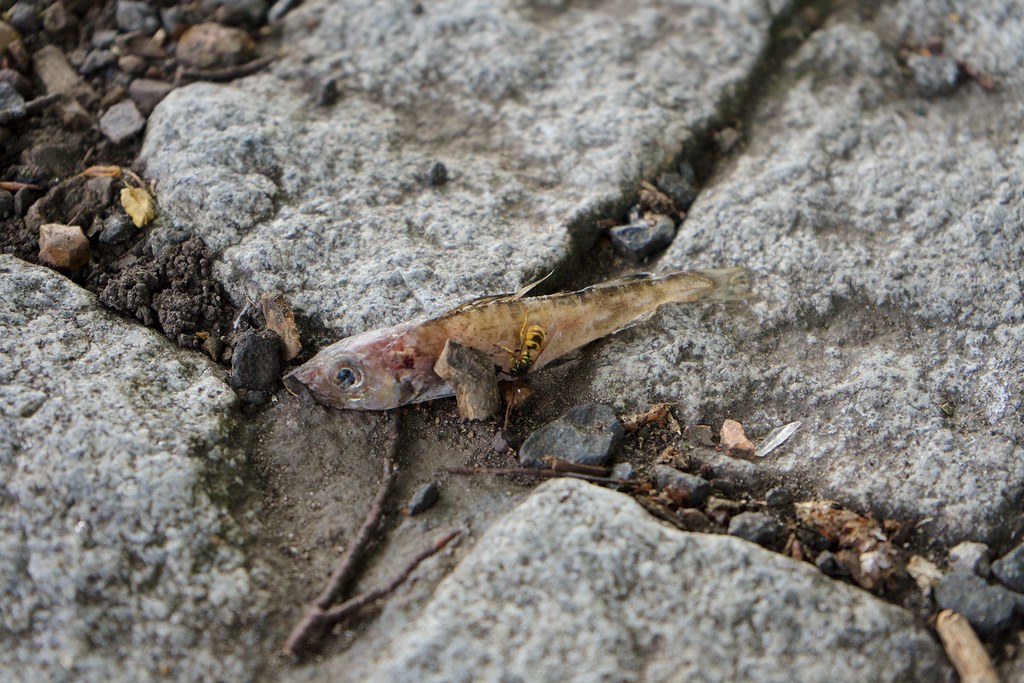 Some folk have said their A7 results were quite flat especially compared to Fuji cameras but thinking back to the time I had with an XPro1 I didn’t like results I got from that camera but most of that was how it felt to use. 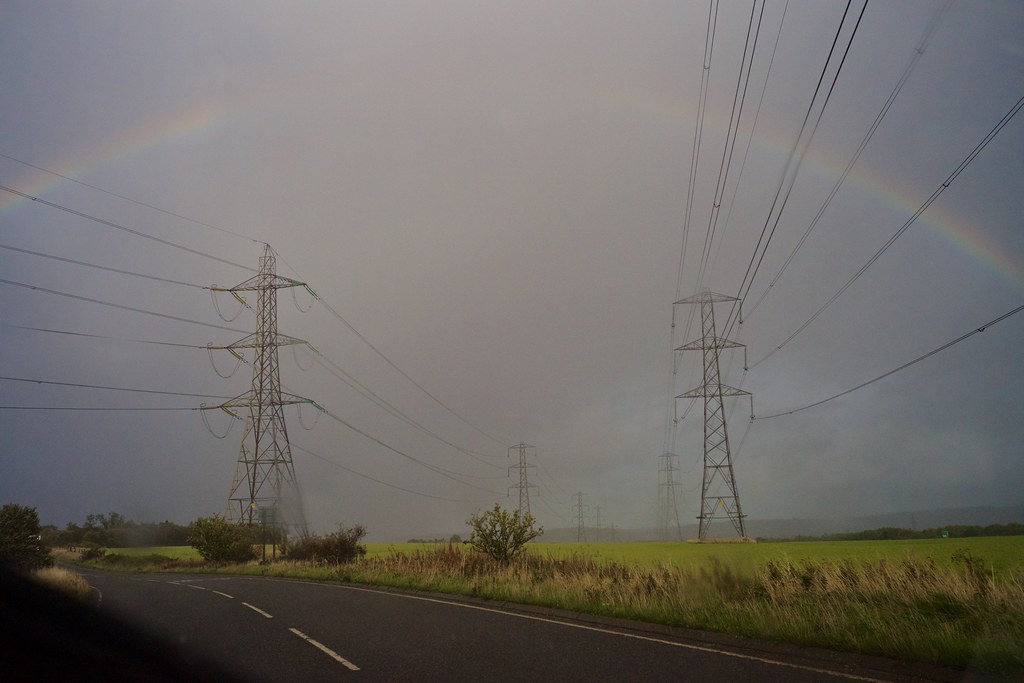 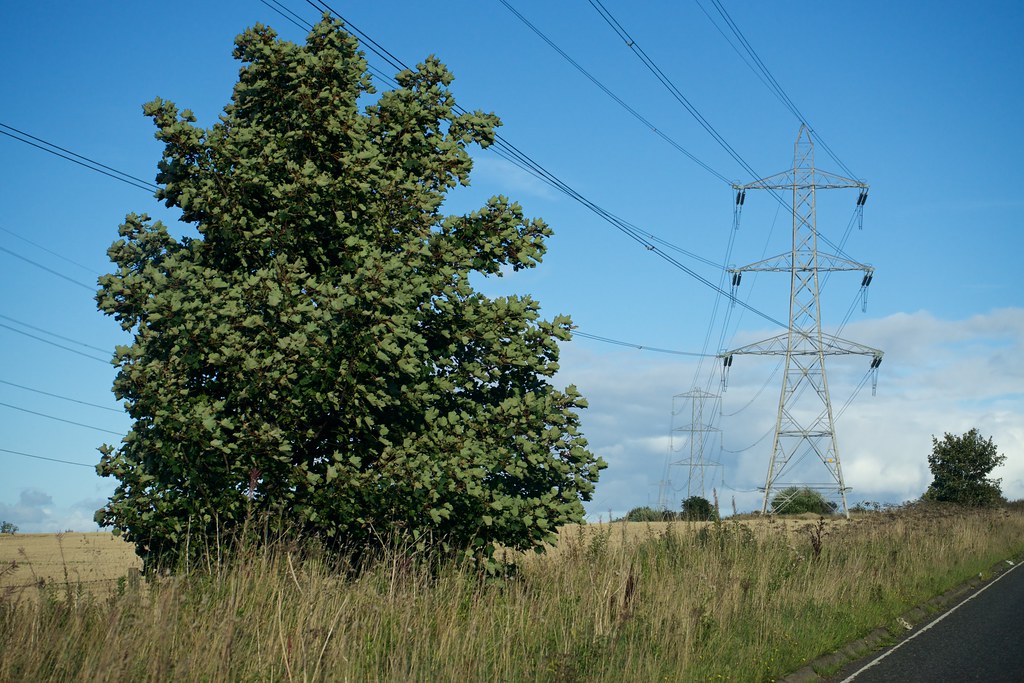 When it comes to working with film cameras I’m now mostly using my 8×10 or 5×4 cameras, I’m just not that interested in 35mm film these days and I only have a Bencini Koroll 2 that will reliable shoot. The Sony A7 and my Huawei P20Pro appear to have taken over that area at least for now. 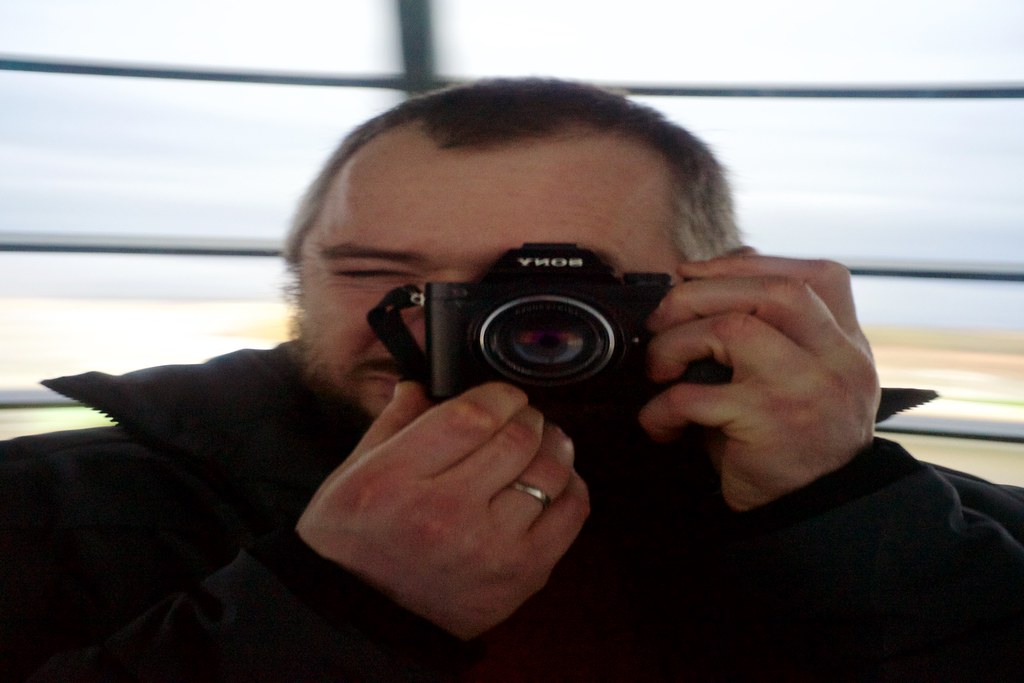 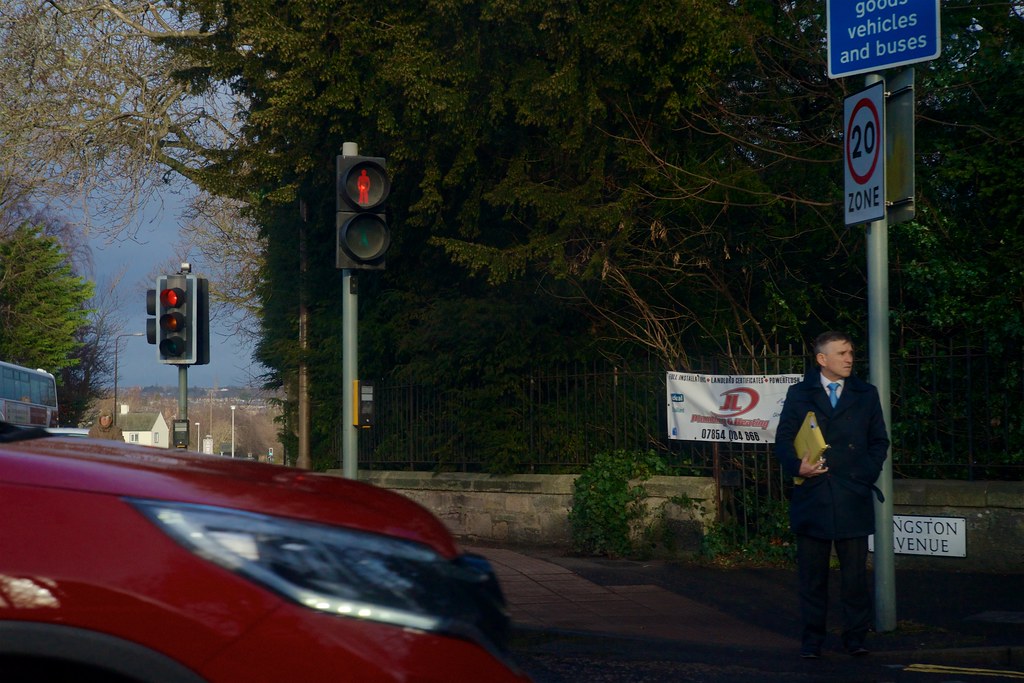 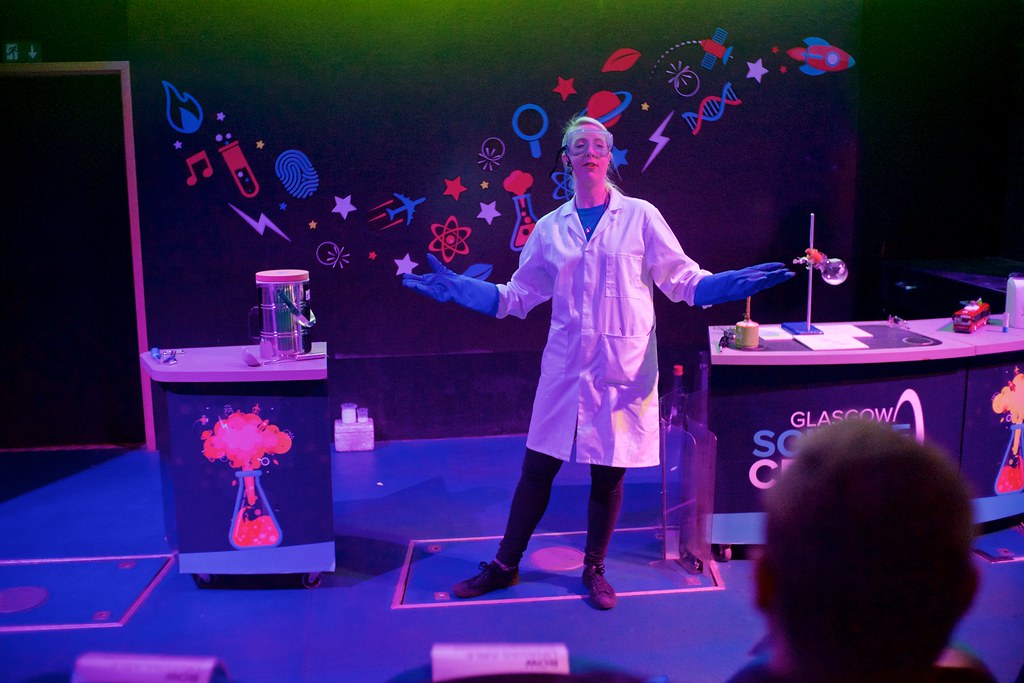