What’s the first thing you would do with your first roll of Poundland ISO400 Agfa VistaPlus? 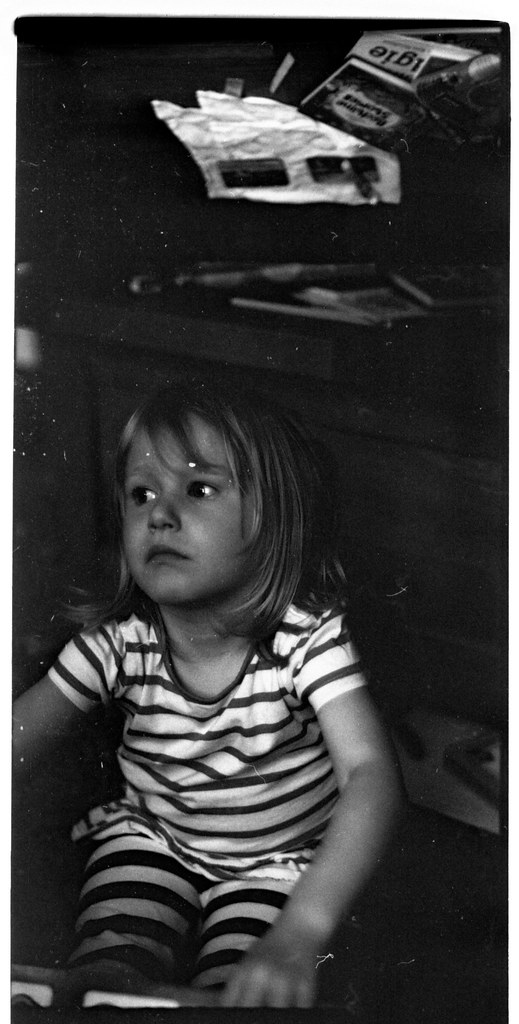 The negatives were super thin and if I bleached the negative I’d likely bleach off whatever was there; scan only, no chance of printing. 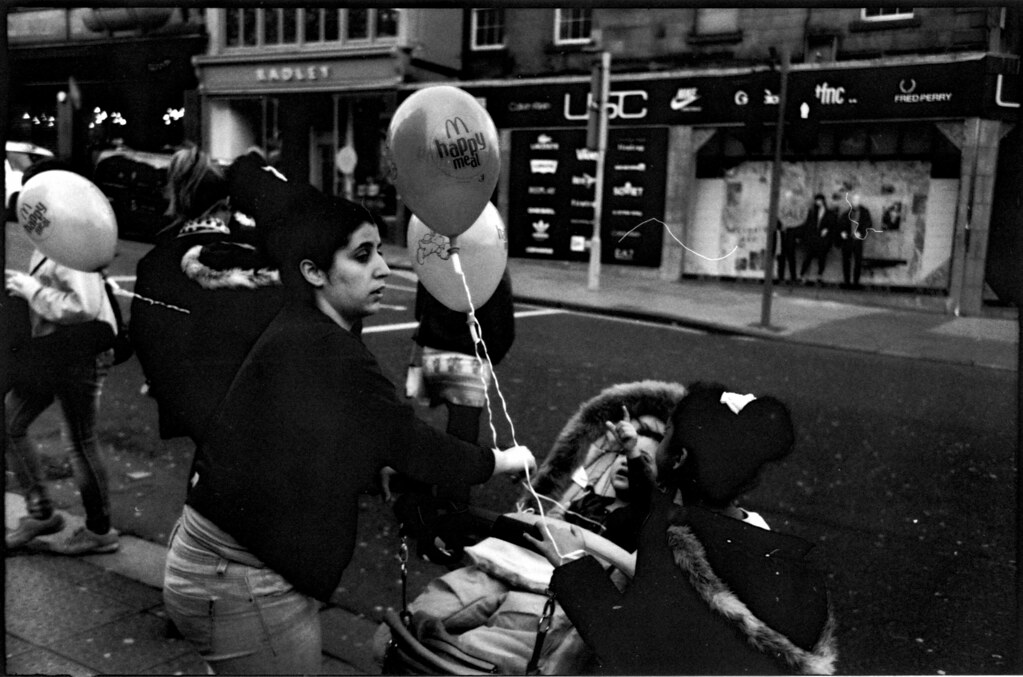 The 200 film pushed to 1600 had the occasional funky shadow and by me inverting every minute during developing quite contrasty. I actually like contrasty and if I didn’t invert every minute I believe I wouldn’t get many useable images. 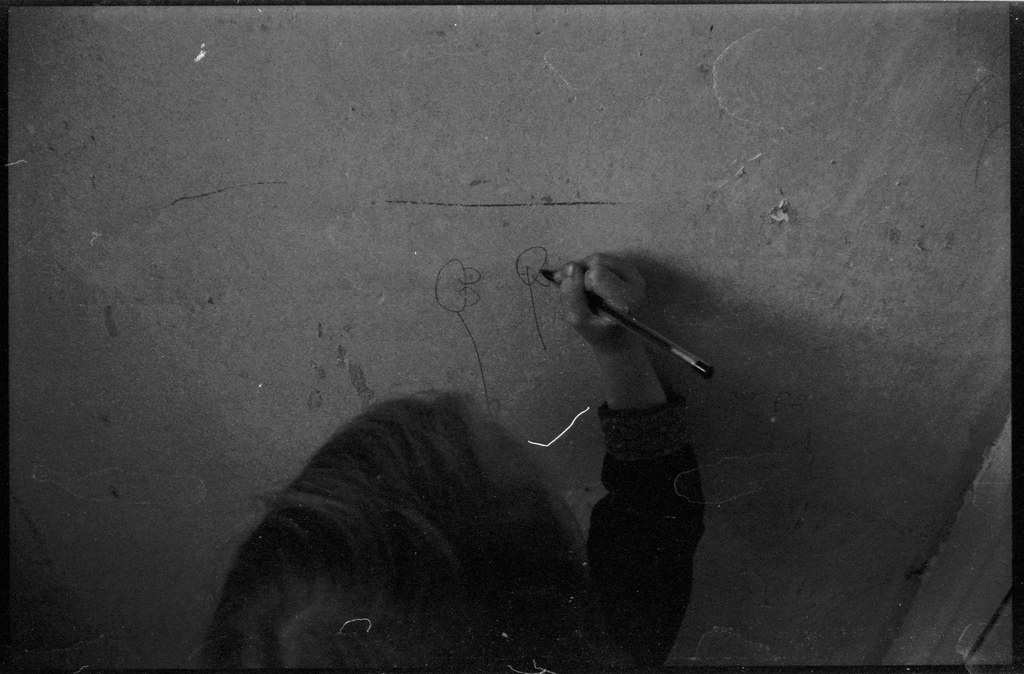 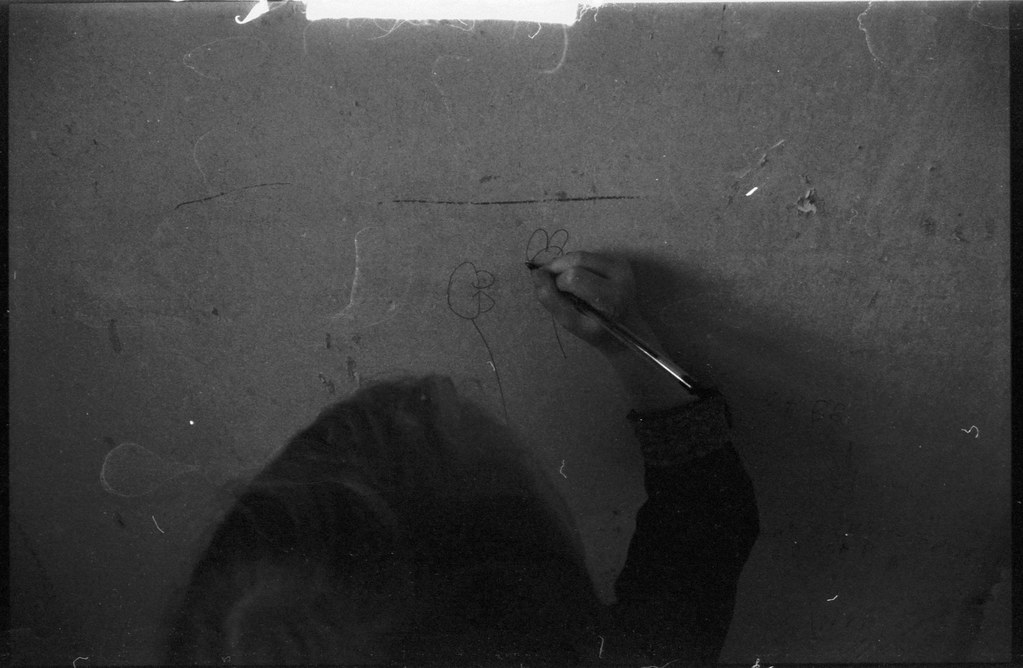 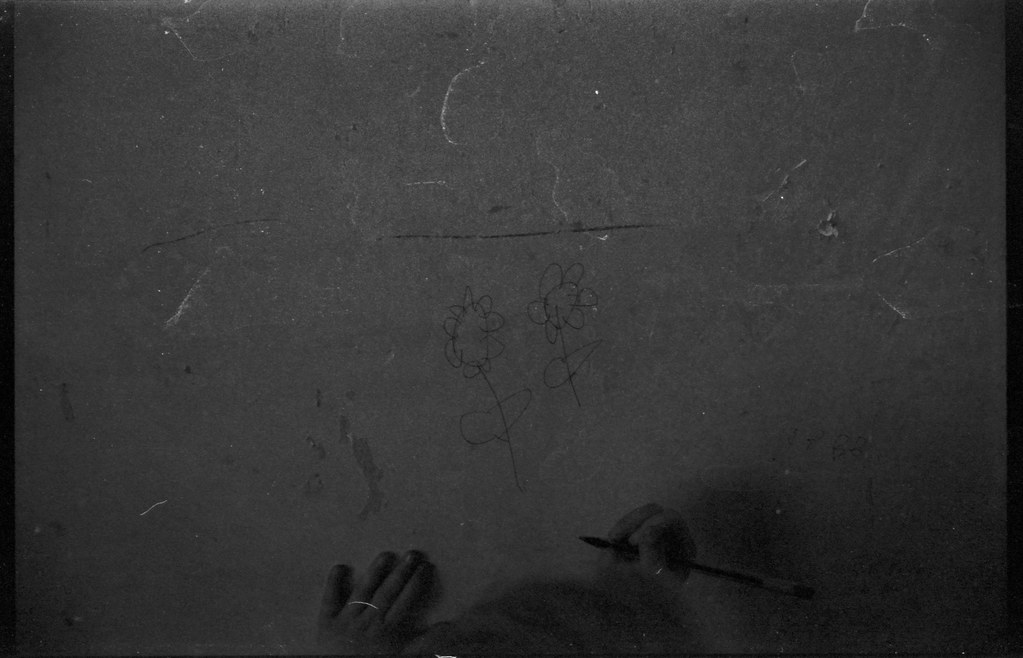 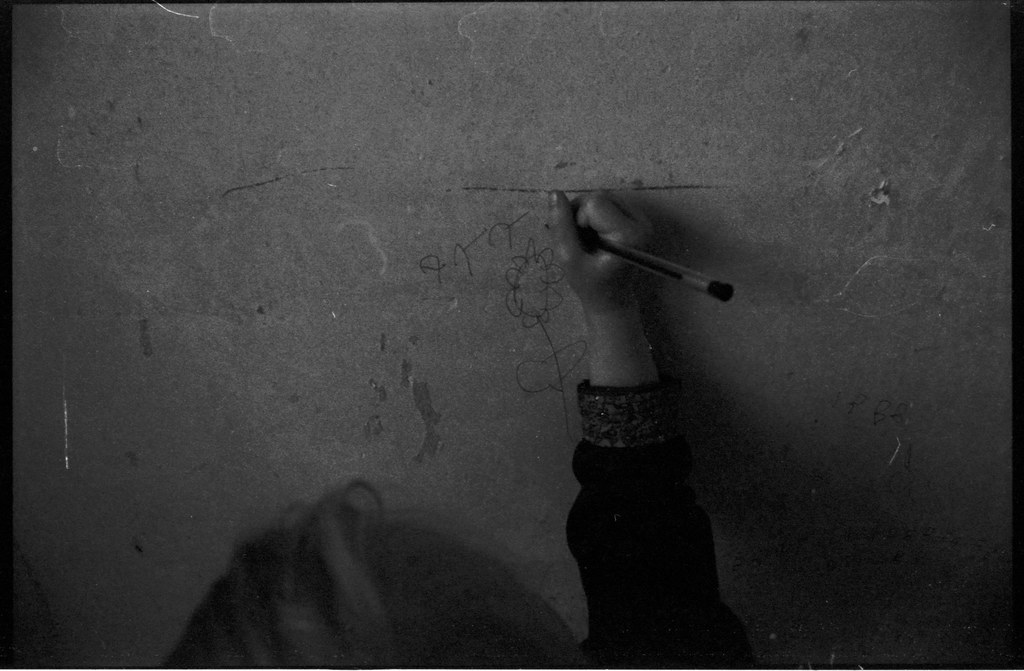 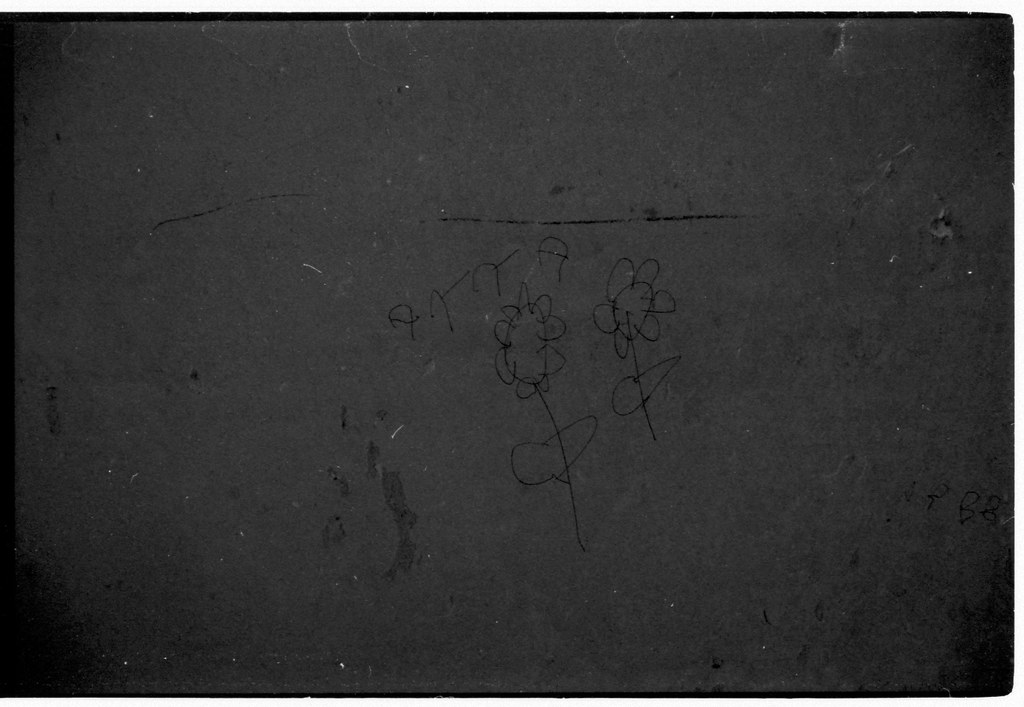 As you can see, the living room is a work still in progress and slowly being redecorated by Anna. 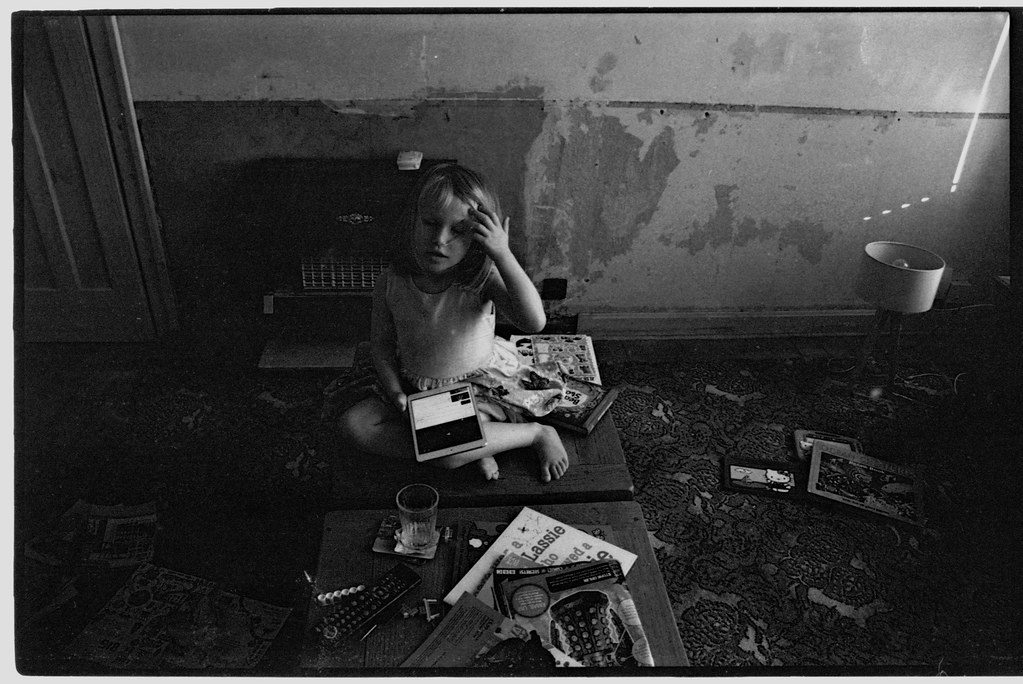 One thing that doesn’t help things is my dilapidated scanner which makes scanning anything a tricky affair, especially 120 film since it never came with a 120 film holder. 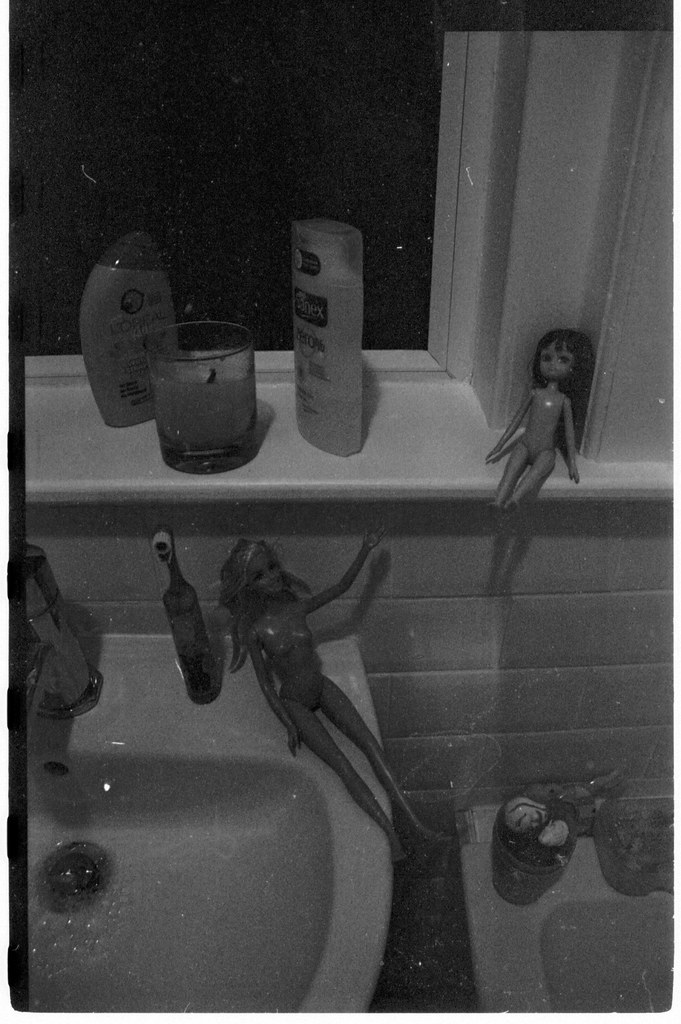 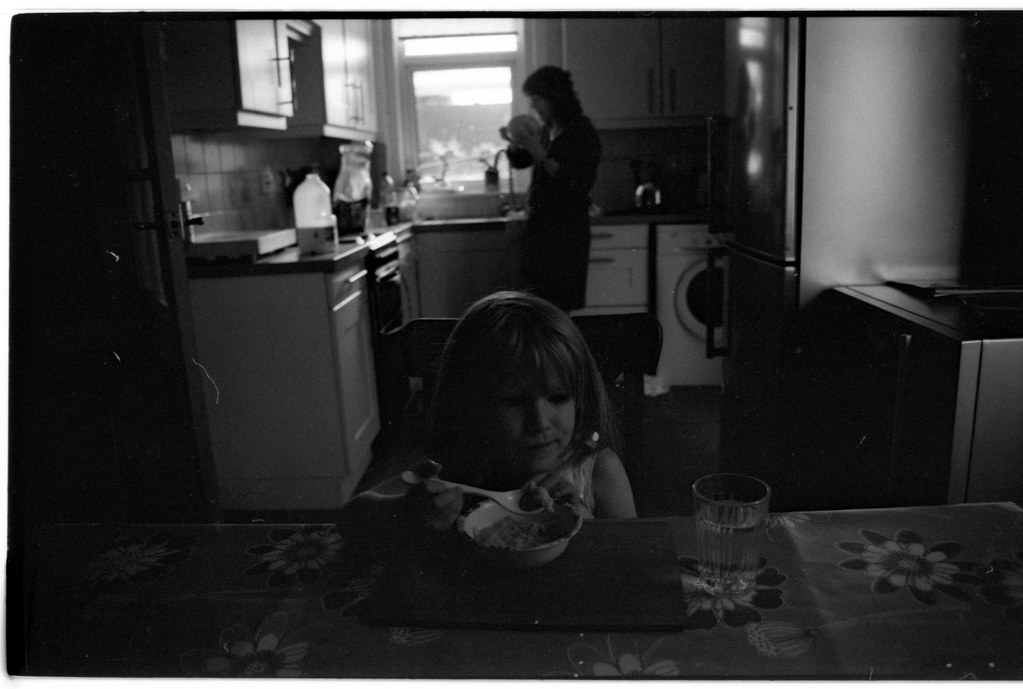 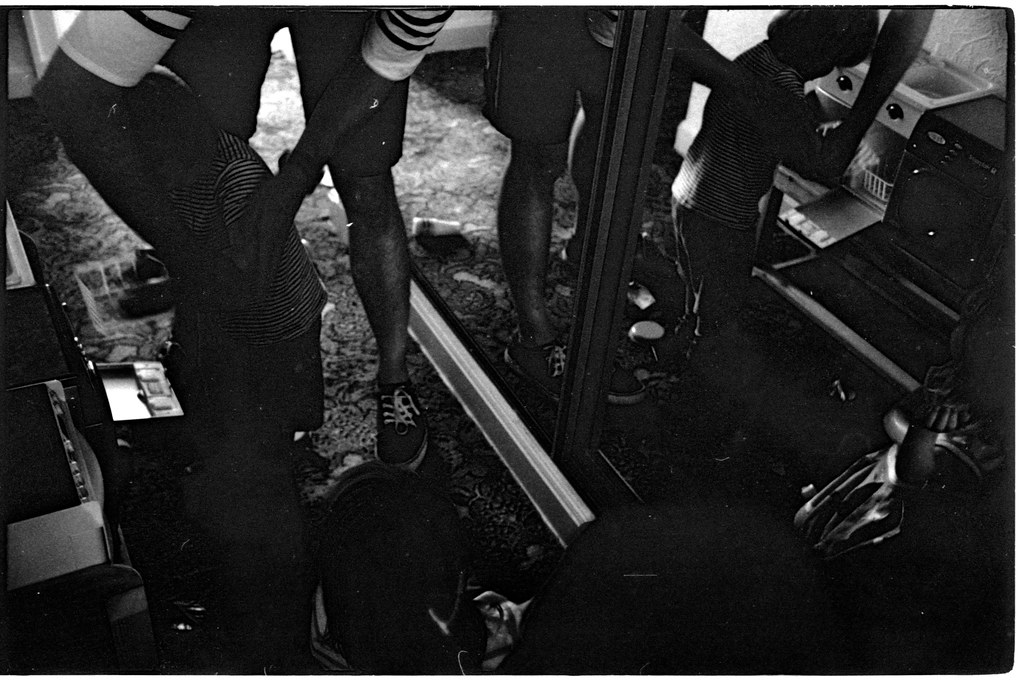 It looks and feels just like the 3200 experiment. I don’t think going beyond 30 minutes will do much more good but if my 800 experiment looks like shit I’ll adjust the dev time to 40 minutes. 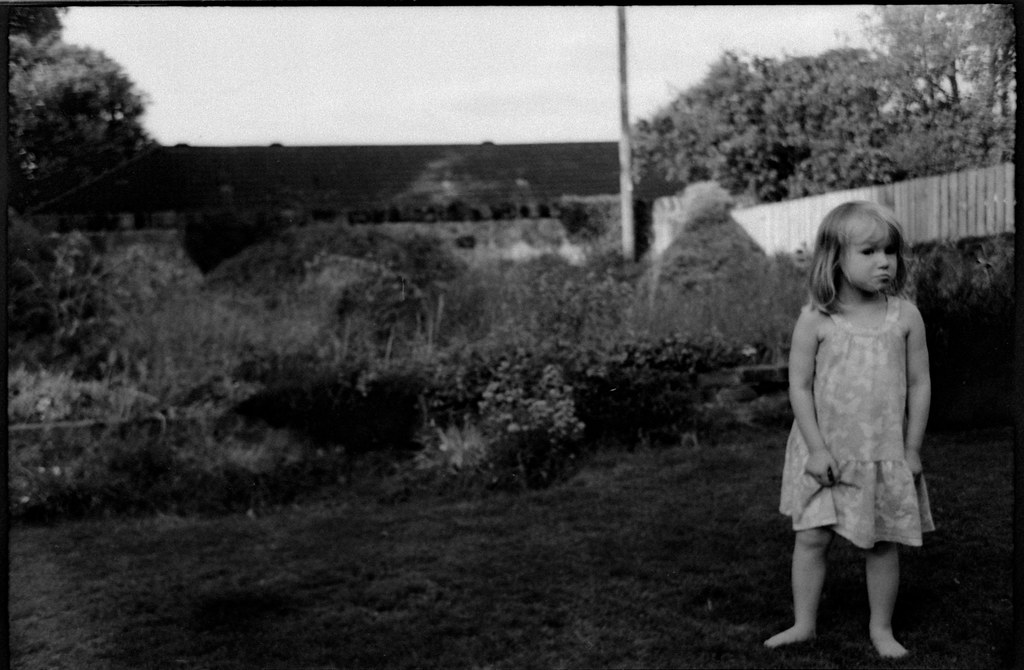 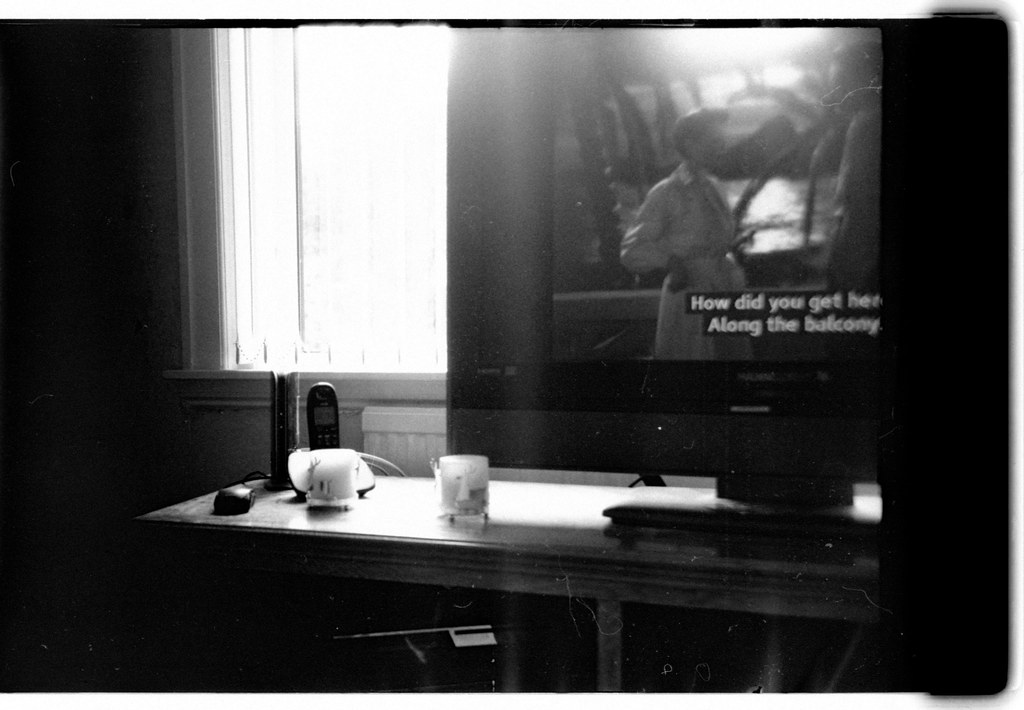 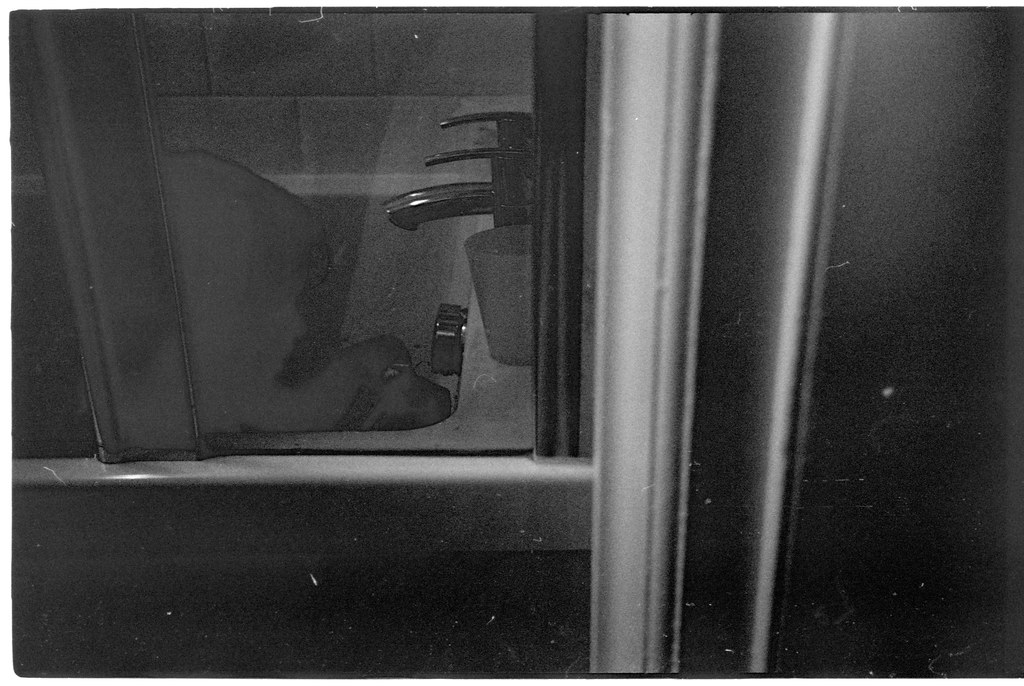 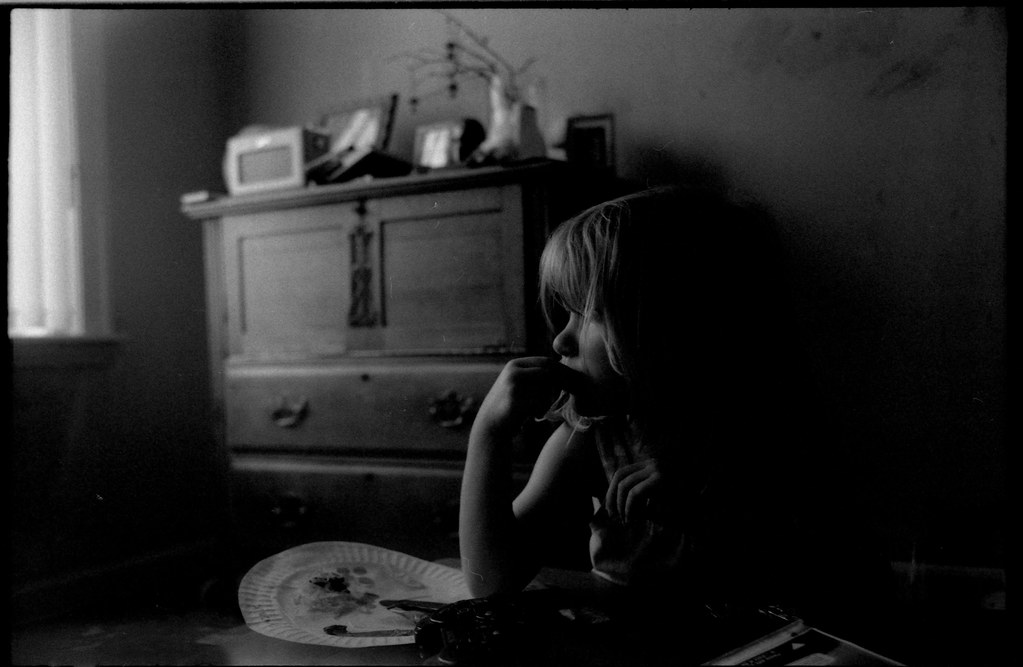 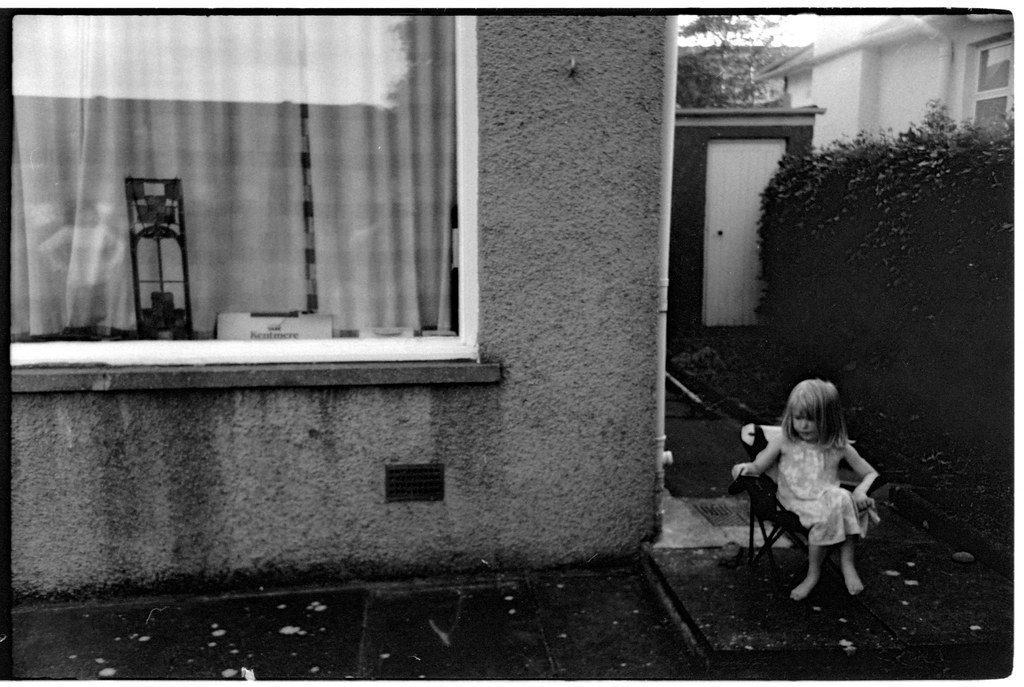 So it stops here for now. I’ve got a roll of 400 being exposed at 800 in my Zorki which I’ll develop for 30 minutes, be agitated every minute in Rodianl 1+25 just as before.

One thought on “Not Fast Enough”