Following up on my last paper themed post, Small Paper, I hereby conclude my contribution to #PaperNegativeWeek.

I’d initially cut and rerolled Kentmere paper into some 120 backing paper and tried to stuff it into my Mamiya Universal but alas the roll was too big and it simply jammed.

The Kodamatic is built for 130 film so it was easy to stuff it in and roll on between frames. 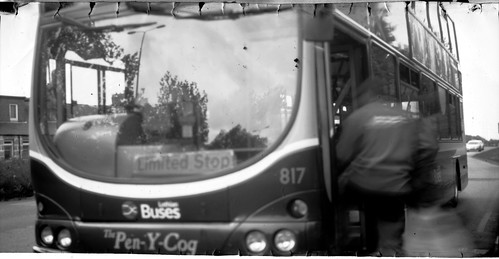 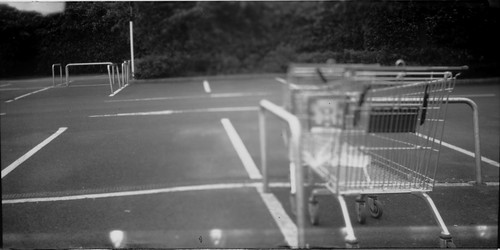 But with the way the Kodamatic is constructed it’s difficult to reliably compose and more importantly focus on your subject. 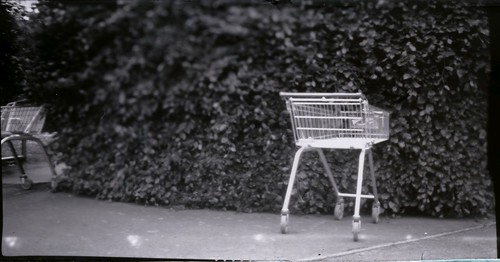 Moving on and in addition to the 120 re-roll I also tried a couple of frames of Direct Positive Paper, easily the trickiest light sensitive material I’ve ever shot with. At least with a paper negative you can make prints and dodge & burn however you like.

I started with a still life … 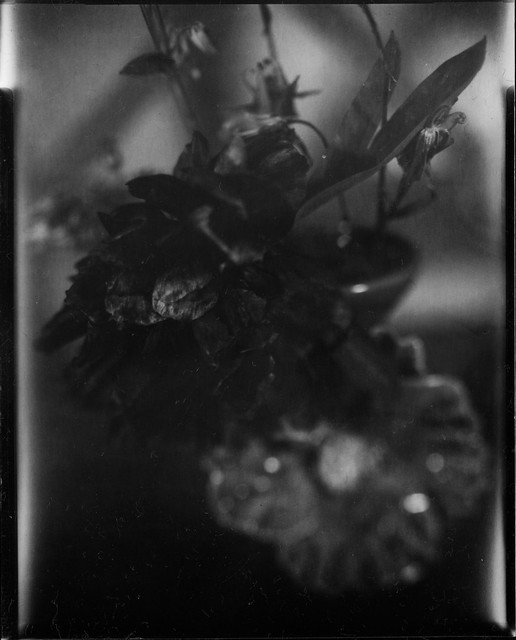 It didn’t look that bad, maybe a little undercooked but pretty much what I wanted.

Then I asked my family to pose … 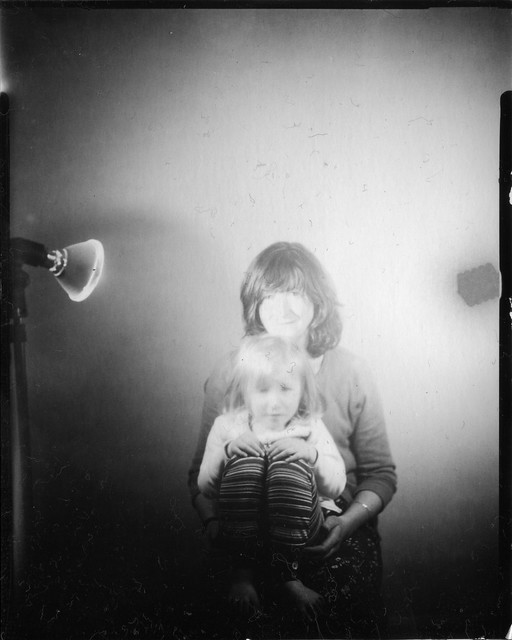 I melted their faces off!

They were getting restless and fidgety and I managed to meter wrongly so it was a bust. The rest of that pack goes back in its box and gets stored away for another year or until I find something worthwhile to use it on.

On the last day of #PaperNegativeWeek I took the Graphic View out and about with Xray film and paper and made this sorry looking image which got jammed in the camera when I put the DD slide back in. 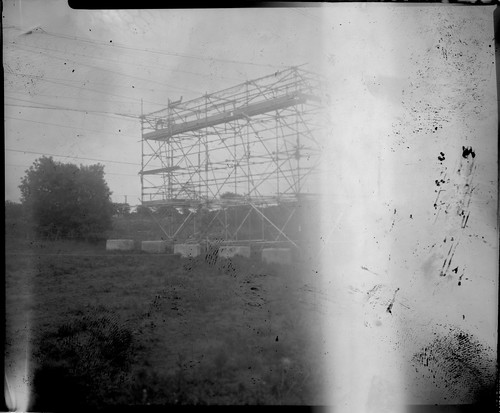 I haven’t exposed the other side of the DD since, waiting on some inspiration to hit first as shooting to a brief is something I never do, or simply can’t do.

If you ever want to witness me mucking about with film photography, sometimes almost in real time, follow me on Instagram; it’s 90% photography and the rest is beer and nonsense.